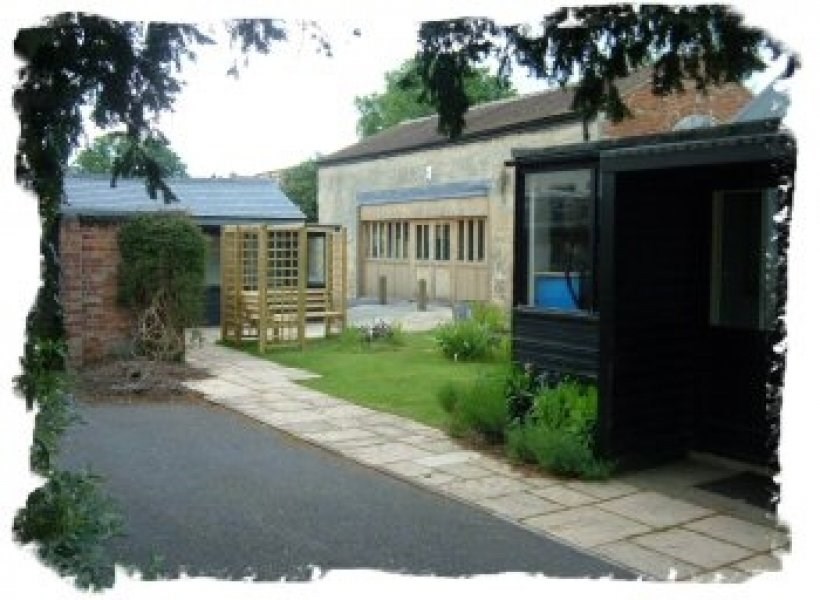 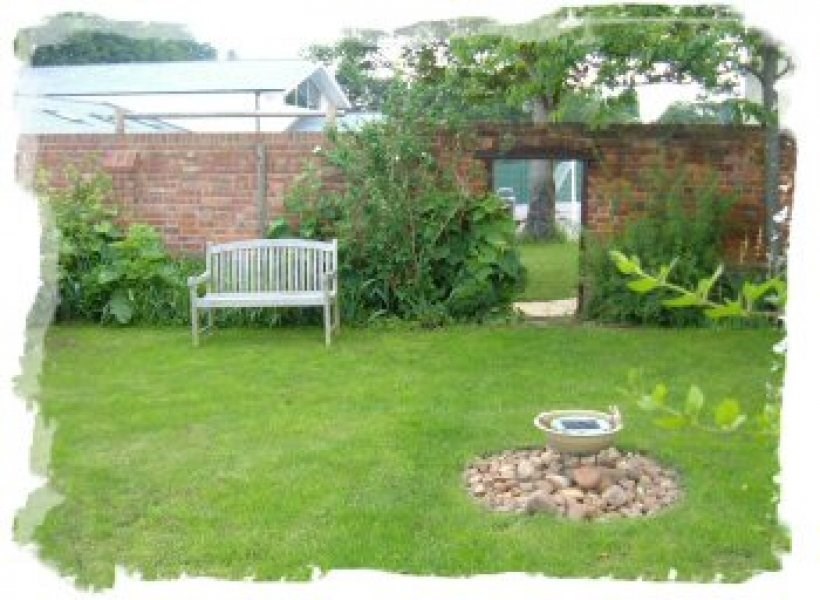 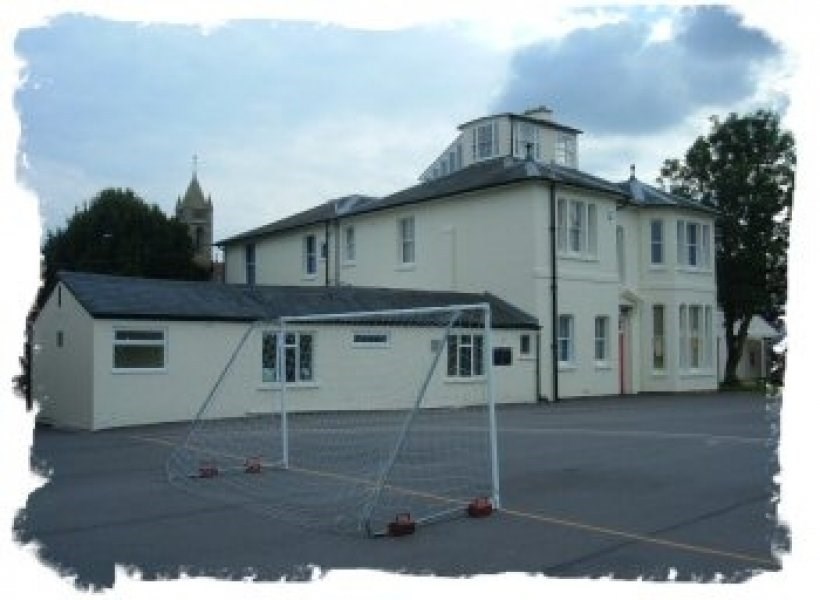 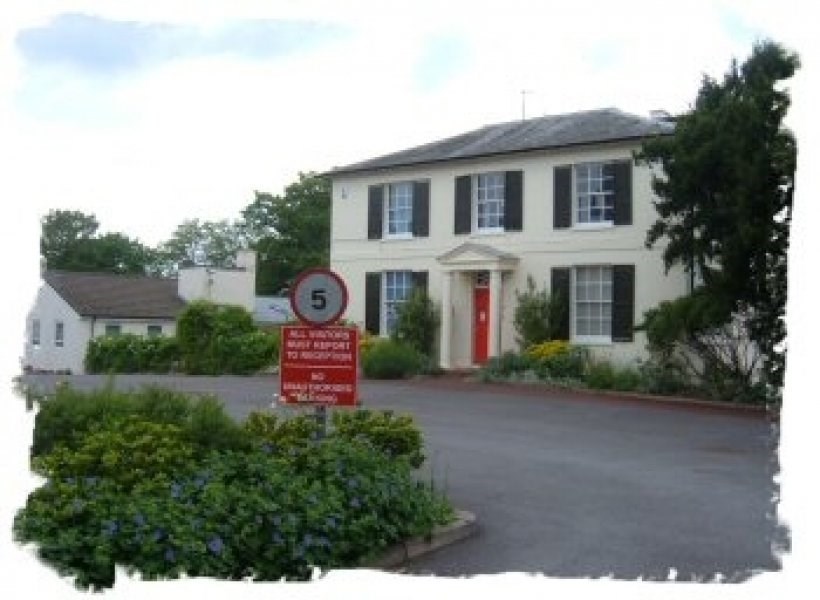 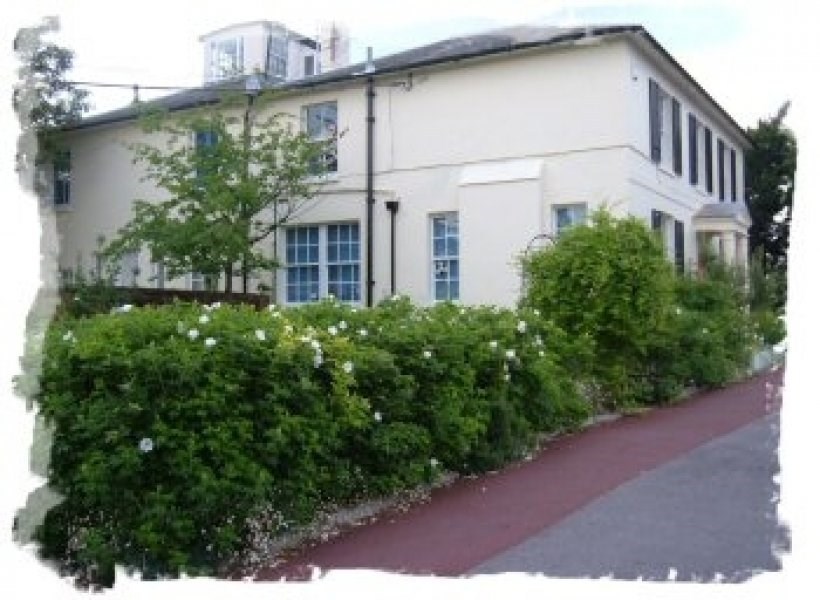 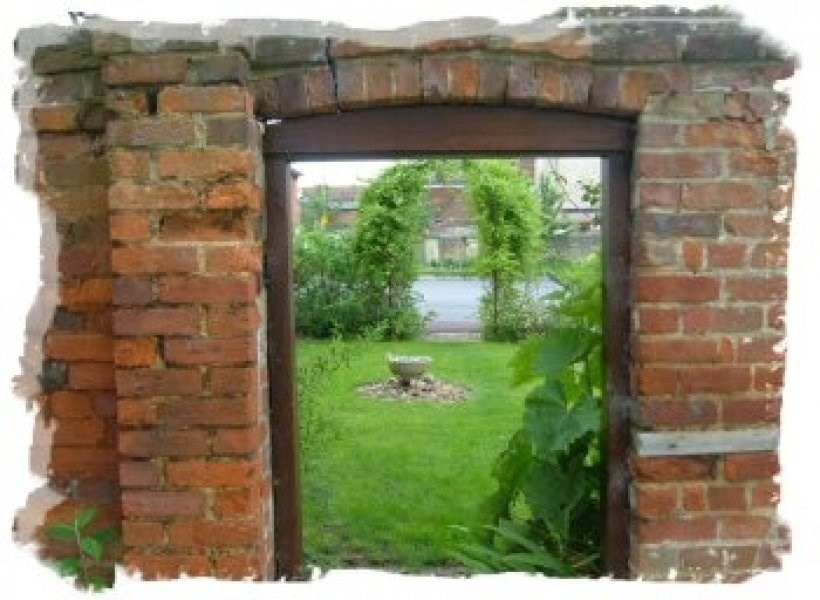 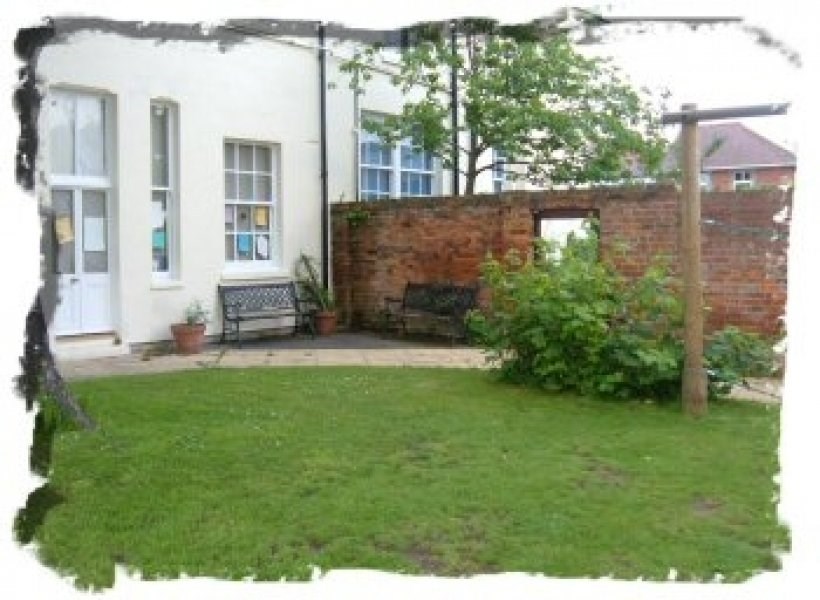 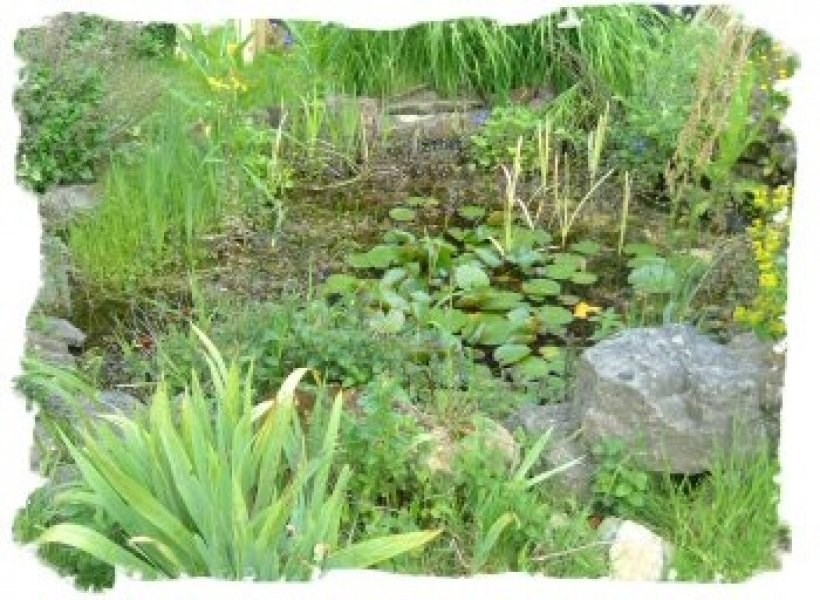 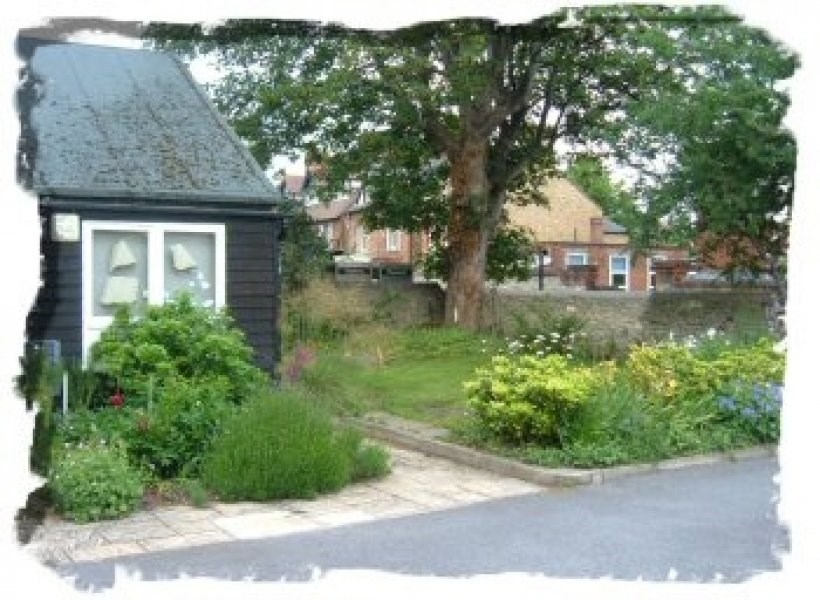 Northern House was built in 1824 and was set in 7 acres of land. It was originally known as Lark Hall and was at one time home to James Wiblin, the creator of Royal Oxford Sausages. It has a long history of being an educational establishment for pupils with special and additional needs dating back to 1840. Northern House School officially opened in 1938 to provide classes for ‘disturbed or maladjusted children who were not of subnormal intelligence’.

Since 1938 the school has continued to grow in terms of size and rationale, but has continued to build relationships with external agencies, based on the legacy started in 1940, when the Educational Guidance Clinic from Bury Knowle was co-located. This was followed in 1958 when the staff of The Park Hospital School moved to the site, until their departure in 1971. In 1972 there were 43 pupils on roll. This increased to 53 in 1963 and to 88 in 2014. The school was at risk of closure in the late 1970s, but a successful campaign led to the school remaining open.

Although the main house and stable block, built around 1824 and now listed, still provide teaching accommodation, the school has seen a reasonable amount of building over the past decade. In 2004 a new hall and two classrooms were built to increase capacity by one class, and to provide a hall fit for purpose. The demolition of 3 temporary classrooms in 2011 led to the erection and opening of a two storey block, providing accommodation of five classrooms, a library, a SEN base, a music room and a purpose built food technology room. This development has provided pupils with a spacious, bespoke learning environment. Northern House School is renowned for its expertise in the management and support of pupils with Emotional and Social Difficulties.

This acclaim led to its successful application to become an Academy in 2012 and to the Department for Education’s encouragement for us to open a second school in Solihull.

© 2020 Northern House School (Oxford).
Our school website, mobile app and podcasts are created using School Jotter, a Webanywhere product. [Administer Site]
We use cookies to provide you with the best experience on our website. Read our Privacy Policy to find out more.